Our RECEPTION MANAGER grew up in a women’s world.

Raised by her Mum (her parents divorced when she was a small baby) she was very close to her older sister and fondly remembers her childhood. Aggie, as she is known in the Tonga family is super efficient, always perfectly turned out, and ready to ensure everything around her runs smoothly.

HAVE YOU MET AGGIE? 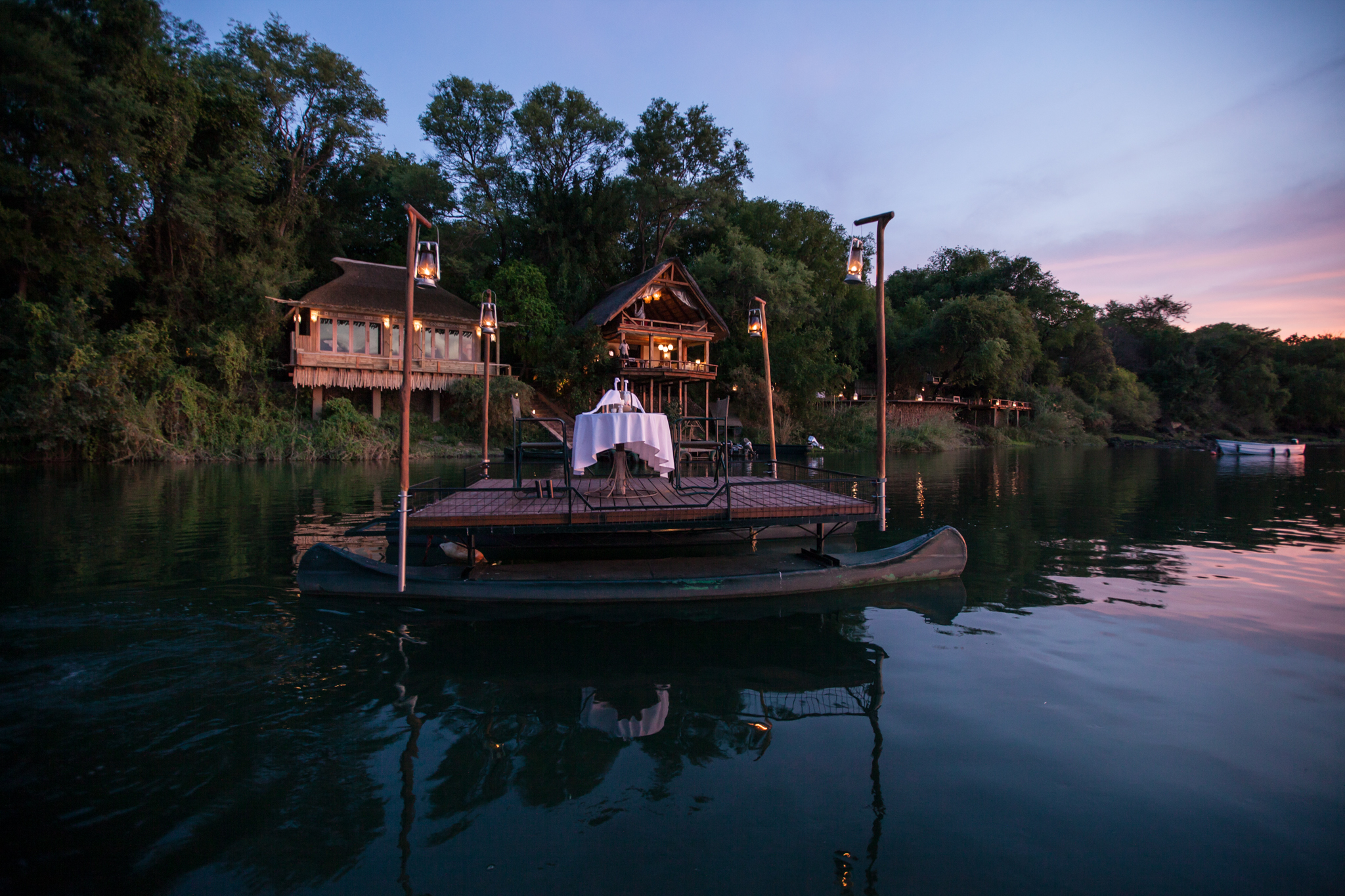 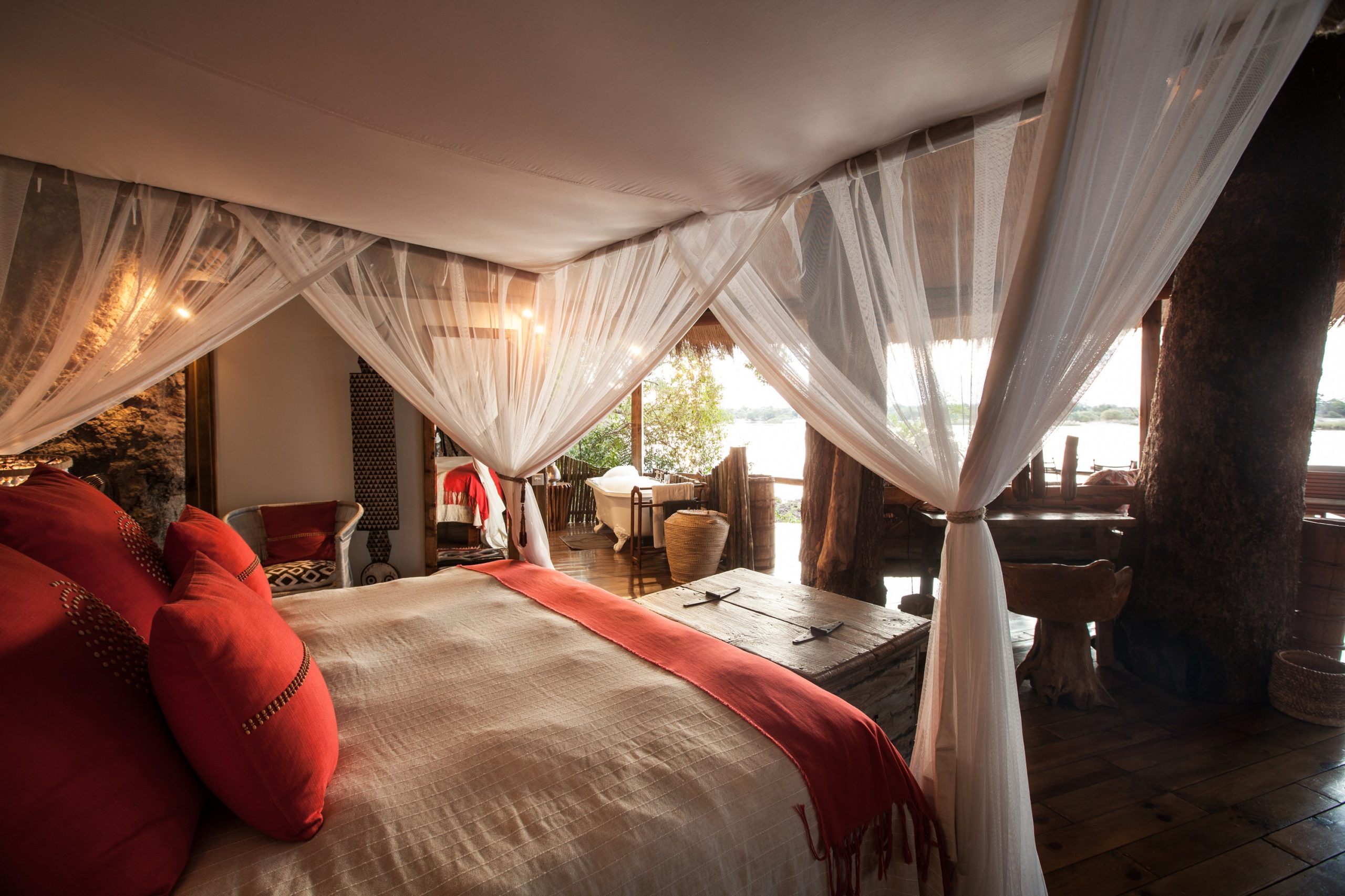 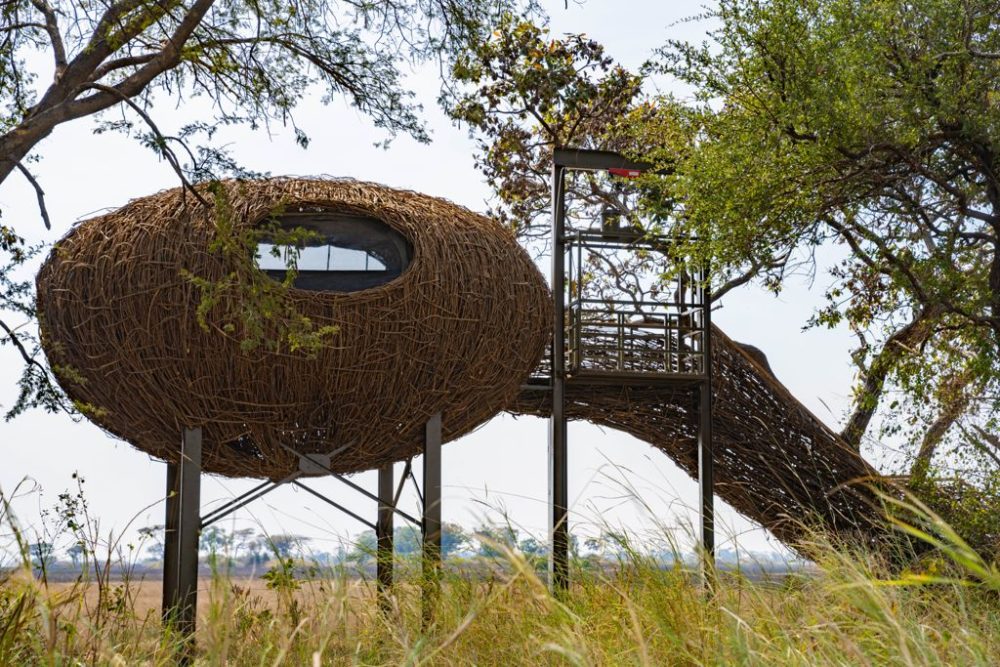 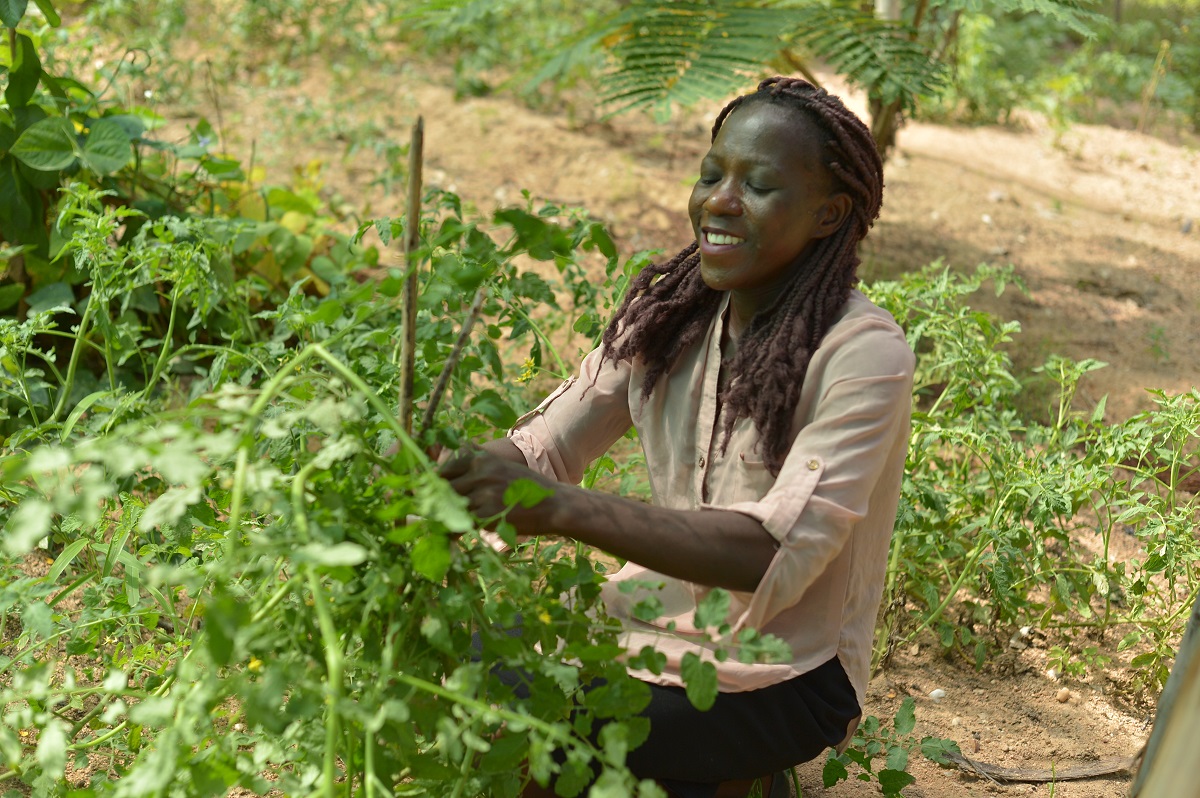 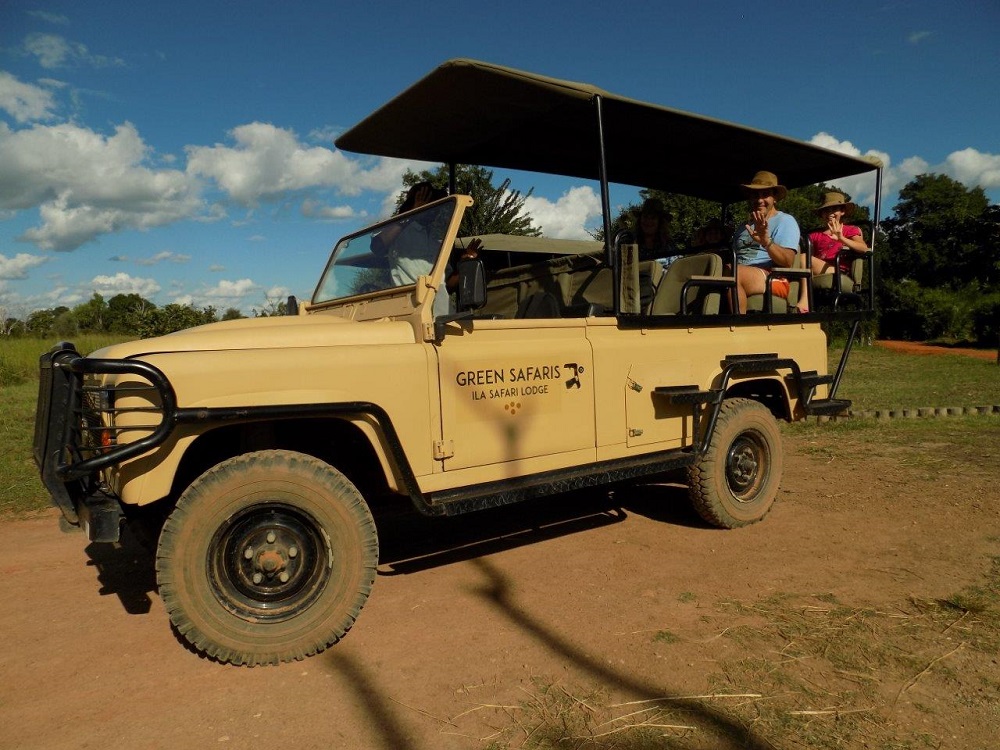 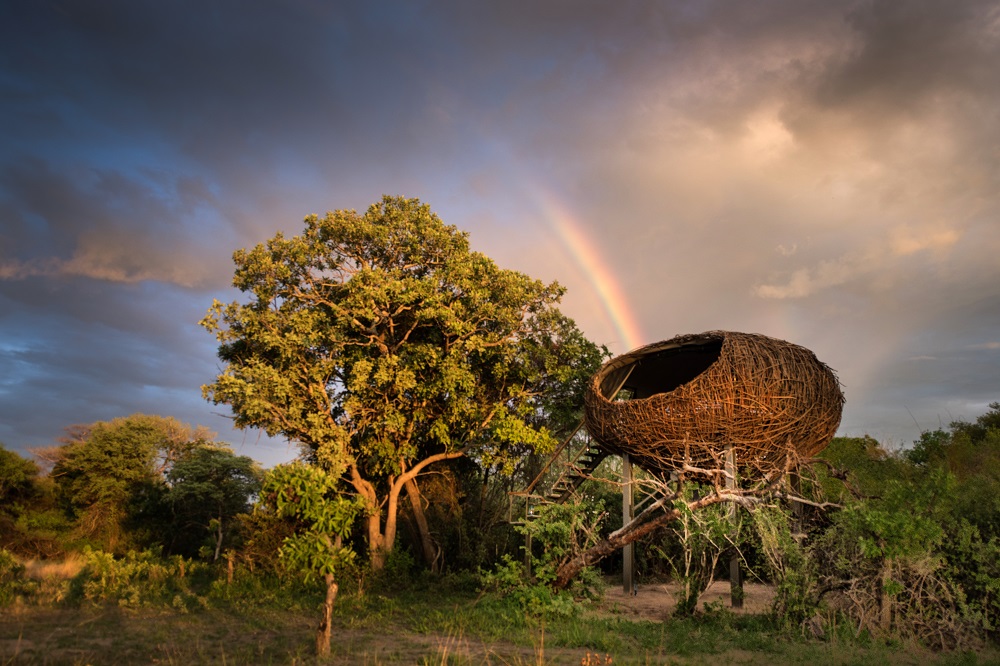 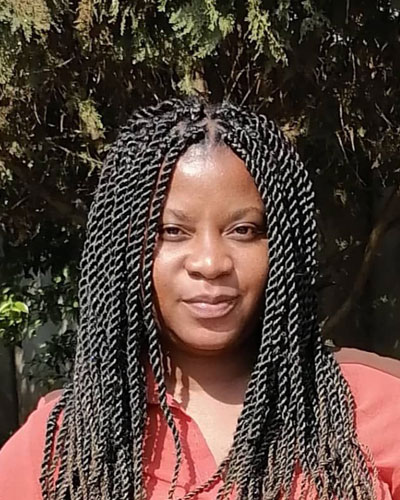 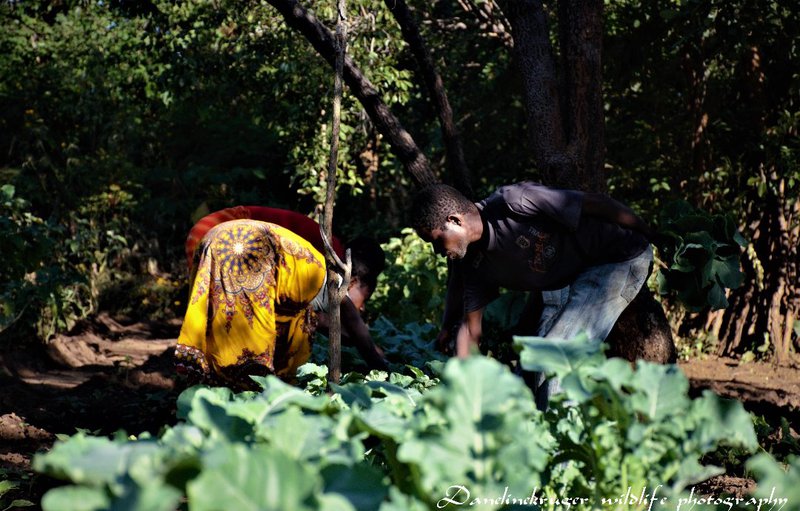 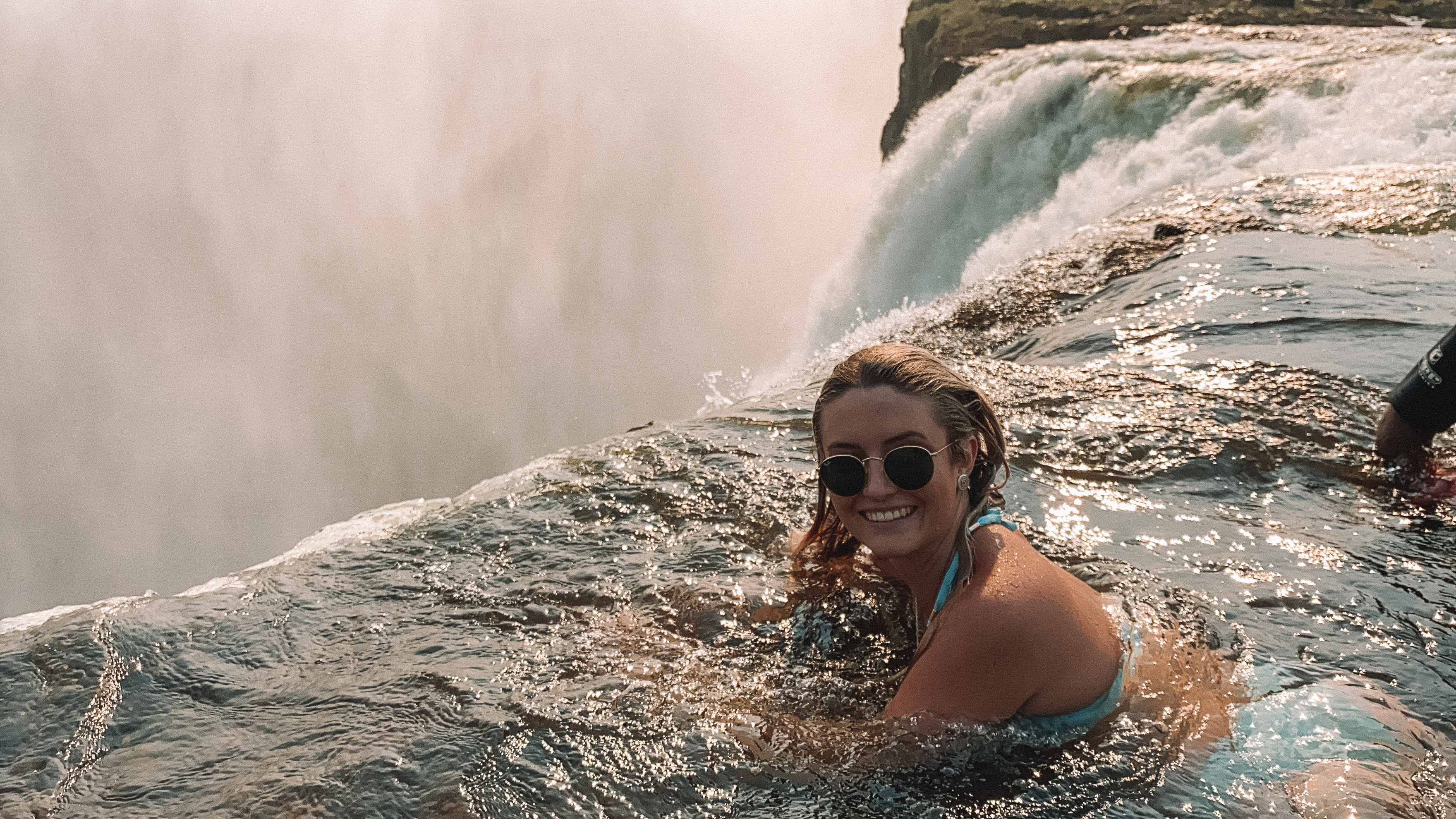