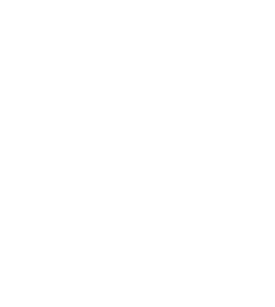 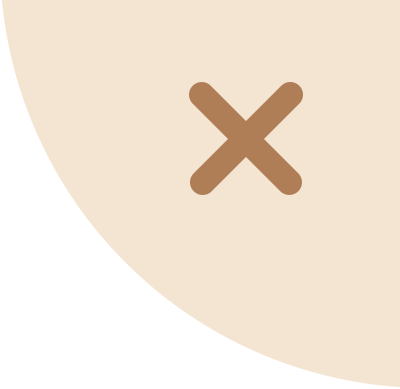 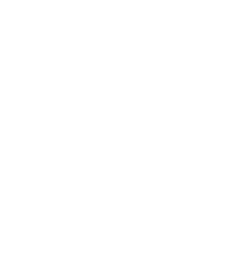 Sindabezi Island is the sister island to Tongabezi lodge and was founded in 1992. Our founding fathers William Ruck Keene and Benjamin Parker were just getting into their stride when they found a magical island only 15 minutes away by boat. It had an unbeatable aspect since it overlooked the Victoria Falls National Park and was surrounded by incredible birdlife. They decided that it was high time Tongabezi had a sister camp, so they christened the island Sindabezi and started to build!

The first Sindabezi was extremely basic, with sand floors in all of the rooms, but over the years it was upgraded until Fodor’s called it the most environmentally friendly island on the Zambezi River. 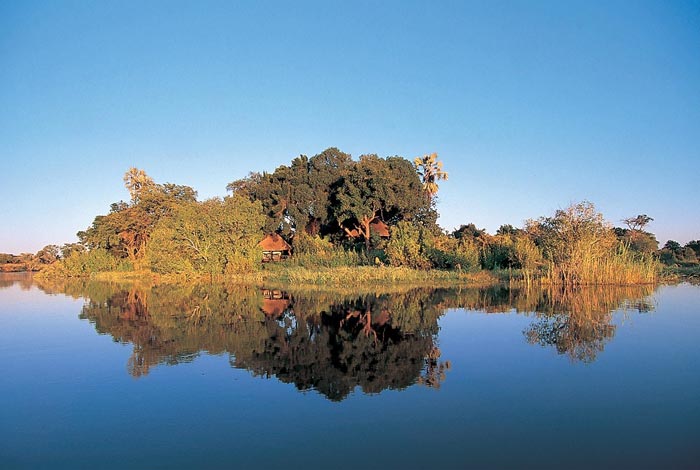 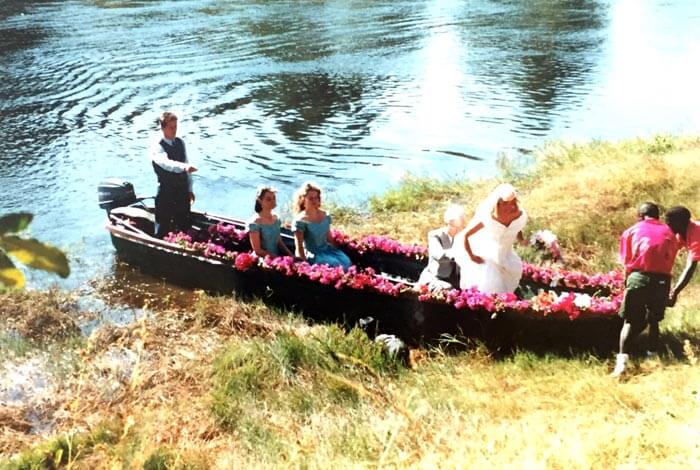 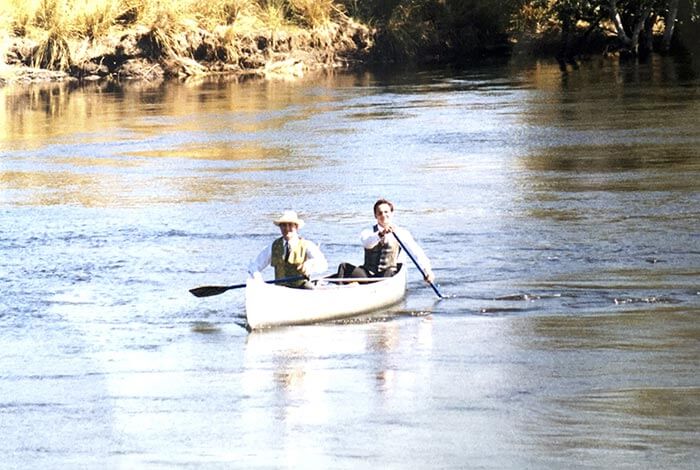 Sindabezi Memories: An Island Wedding and a Near Miss

Sindabezi is such a romantic spot that many of our guests choose to throw small, intimate weddings on the island itself. In fact, our founder Ben held his wedding on the same sand that the Honeymoon Chalet occupies now. Ben arrived on the island by canoe with his brother (they had stopped off on the way to catch a tiger fish!) and Vanessa arrived in bougainvillea-strewn banana boat. He and Vanessa spoke their vows on the sand banks under a looming sausage tree.

Halfway through the celebration Will had to rush back to Tongabezi by boat to collect the wedding cake, which had been forgotten in the main kitchen. He took a suspiciously long time and when he finally got back to Sindabezi he was a bit of a sweaty, dirty mess and he wouldn’t explain a thing. It was only after Ben’s honeymoon that he told the bride and groom he had left to find a section of Tongabezi on fire. He needed to delay the cake return in order to save the company, and he hadn’t wanted to ruin their wedding by calling for help.

Needless to say, our later weddings have been far less dramatic but no less romantic. If you stay on Sindabezi today, you might even be served drinks by an ever smiling man called Nasson who happened to also be a very young waiter at this, the first Sindabezi wedding.